Skip to Main Content
It looks like you're using Internet Explorer 11 or older. This website works best with modern browsers such as the latest versions of Chrome, Firefox, Safari, and Edge. If you continue with this browser, you may see unexpected results.

An overview of the laws that govern patents in the U.S. and where to find them and resources to help deepen your understanding. 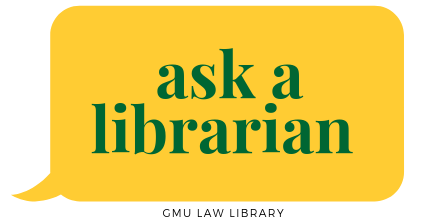 Visit us in Law Library Room 146 or email questions to lawref@gmu.edu.

Call (703) 993-8076 to leave a voicemail for the reference librarians and receive a callback. Email is preferred and is the quickest way to reach us. 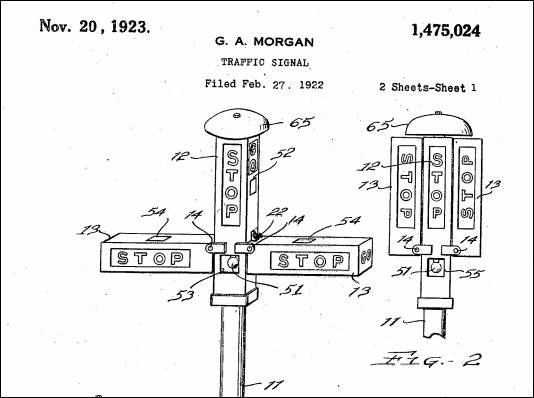 Image of drawing from the patent granted for a traffic signal in 1923. Source: Patent number 1,475,024 from the USPTO Patent Full-Text and Image Database.

Patent law aims to protect the rights of inventors. Patent law prevents someone from using technology patented by Apple to recreate their own version of the iPhone. U.S. patent law relies on the same Constitutional provision as copyright law: the Patent and Copyright Clause, Article 1, Section 8, Clause 8. Federal statutes, regulations, and interpreting caselaw govern patents in the U.S. Title 35 of the U.S. Code contains statutes governing patents, while Title 37 of the Code of Federal Regulations has patent regulations. “In order to receive a patent, an inventor must file a patent application with a specialized government agency known as the U.S. Patent and Trademark Office, or USPTO.… The USPTO examines applications to ensure that the invention described and claimed in the application relates to patent-eligible subject matter and fulfills the pertinent requirements of the patent law. The process of interacting with officials at the USPTO to secure a patent is commonly known as ‘prosecution.’ If the USPTO believes that the application fulfills the statutory requirements, it will allow the application to issue as a granted patent. At this time the USPTO will assemble and publish the corresponding patent instrument, which includes the complete specification, claims, and prior art references considered during prosecution. Issued patents provide interested parties with notice of the patentee’s proprietary rights and are also a valued source of technical information for future inventors.” - Roger E. Schechter & John R. Thomas, Principles of Patent Law 1-2 (3rd ed. 2019), available through the Law Library's West Academic subscription.

For a more thorough introduction, we suggest the study aids, available through the Law Library’s subscriptions. For more detailed questions or in-depth discussions, consult one of the treatises listed in this guide under the "Treatises" tab to the left.